The show featured assemblages and paintings by Annastasha Larsen and Marie B. Martelly—two young artists who were brought together by the military when both of their husbands were sent to Air Force Helicopter training here in Alabama.

Annastasha Larsen received her BFA in Studio Art from Brigham Young University in 2010. She typically works with oil paints, painting wildfire landscapes, dogs, and whatever else inspires her. She also loves to experiment with different mediums and materials. Annastasha’s most recent series explores the concept, meaning, and memories of Home and Family using pieces of household objects in assemblage, collage, and painting techniques. As a military spouse, she enjoys the adventure of living in new places and meeting new people. She was born and raised in California and has lived in Utah, Mississippi, and currently Alabama.

Marie B. Martelly was born into an Air Force family in Newport News, Virginia. She has lived in many states, as well as in Germany and Canada, but calls Greenville, South Carolina home. Marie completed two years of college at the United States Air Force Academy, but her passion for Art led her to transfer to McGill University in Montreal to study Art History. Marie’s artwork is based on very small collages that she translates into a much larger scale on canvas. The randomness of the collaged images in her paintings creates a sense of ambiguity, challenging viewers to see familiar objects in a new light. 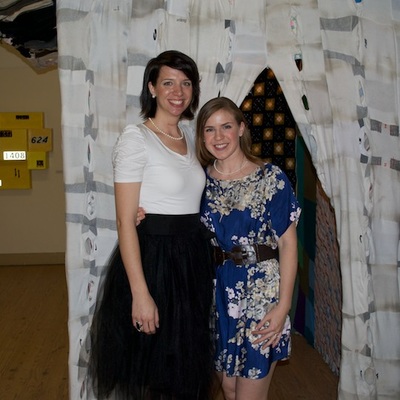 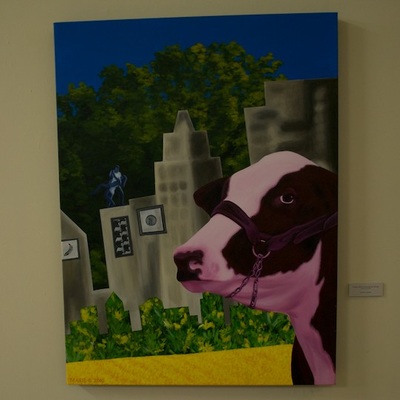 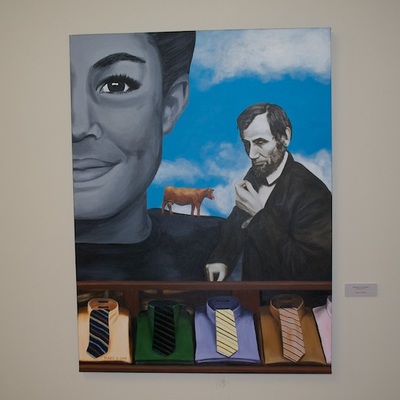 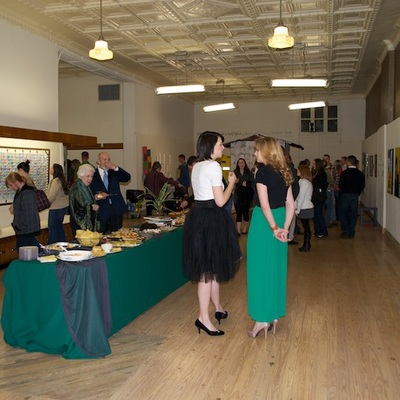 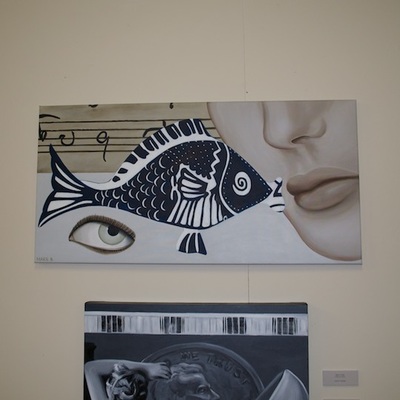 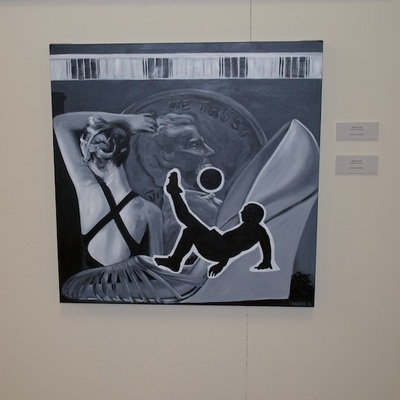 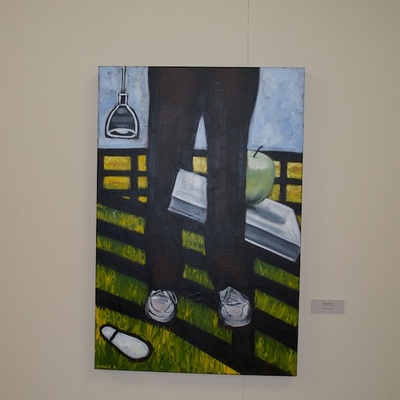 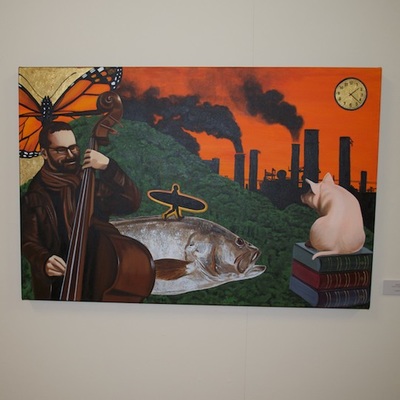 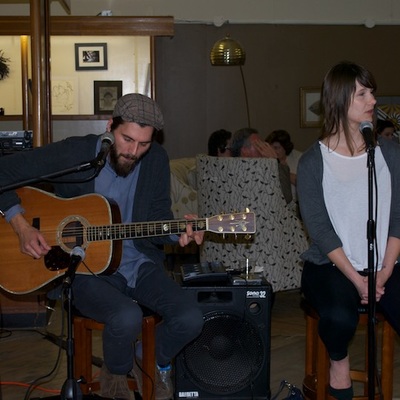 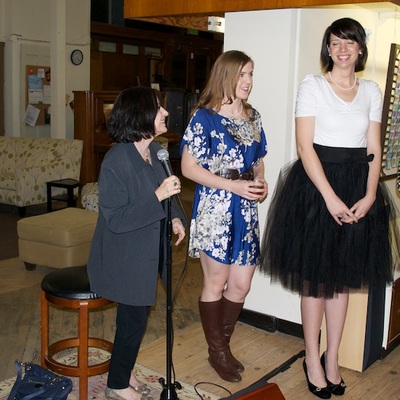 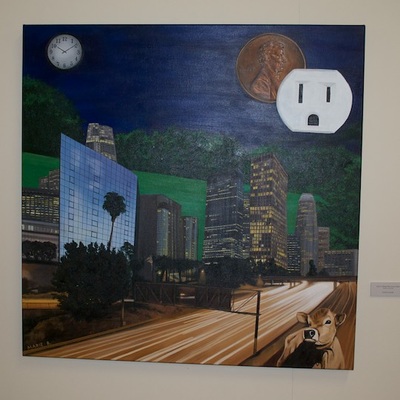 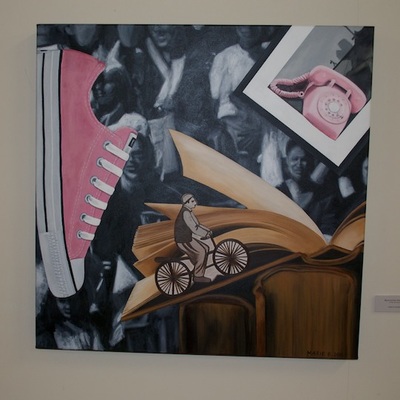 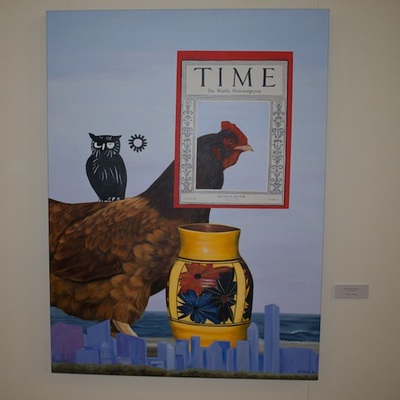 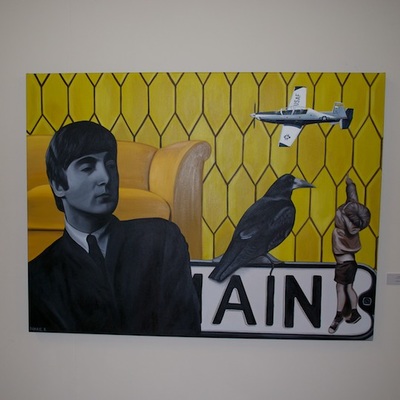 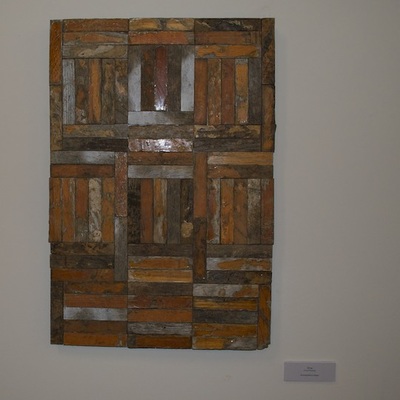 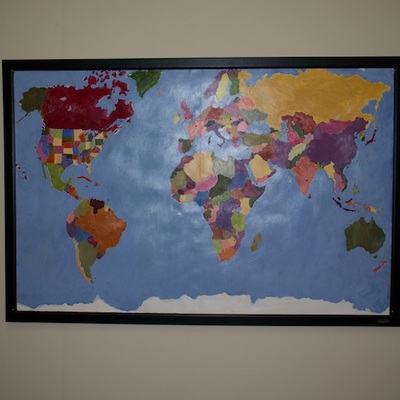 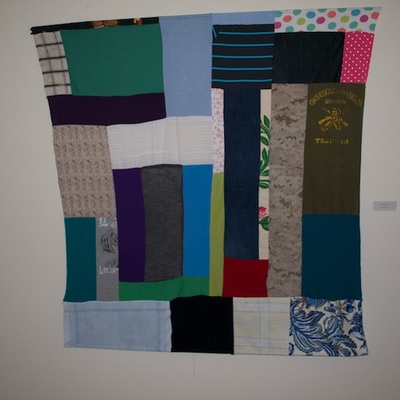 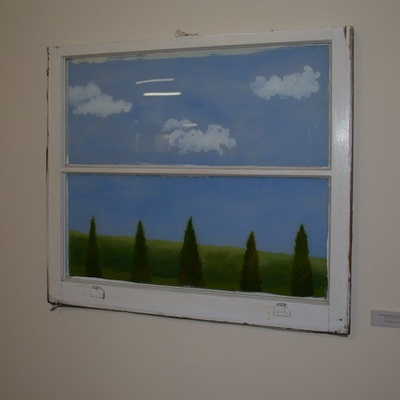 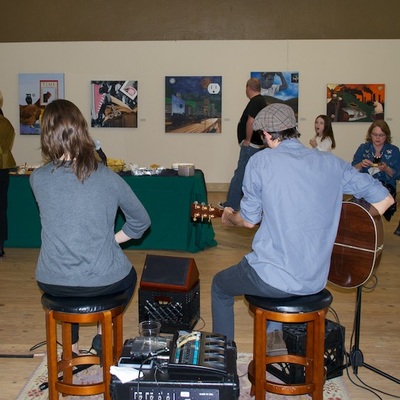 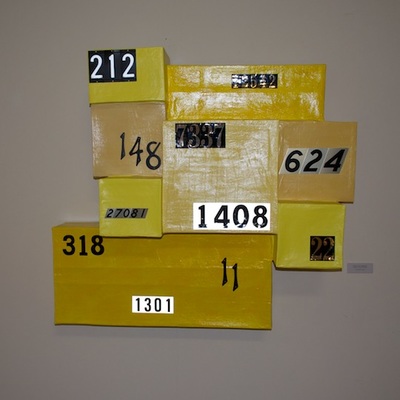 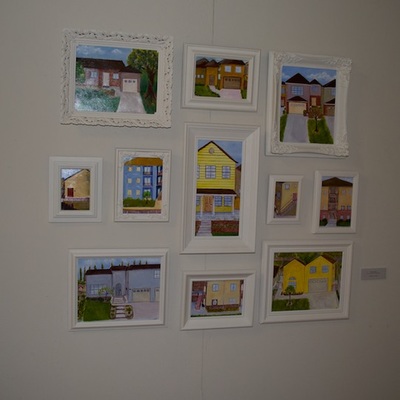 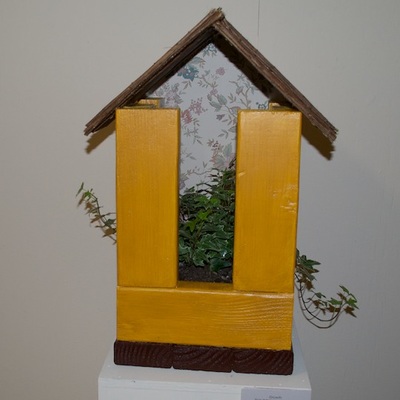 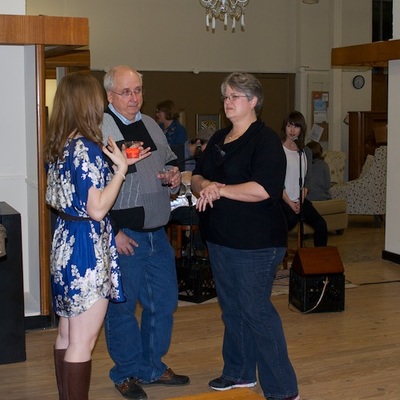 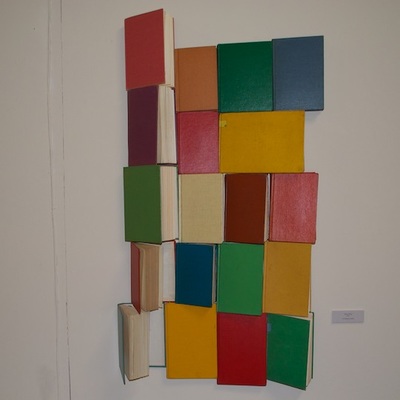 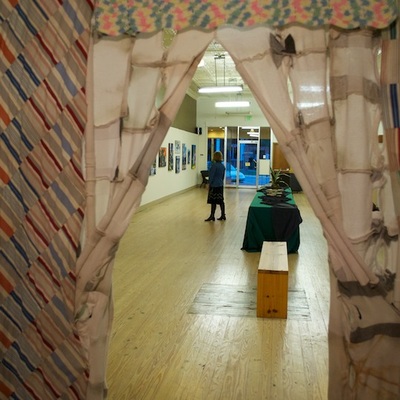 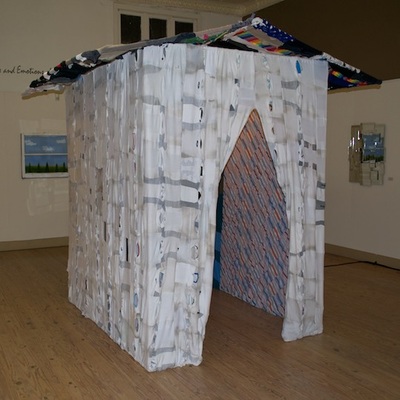